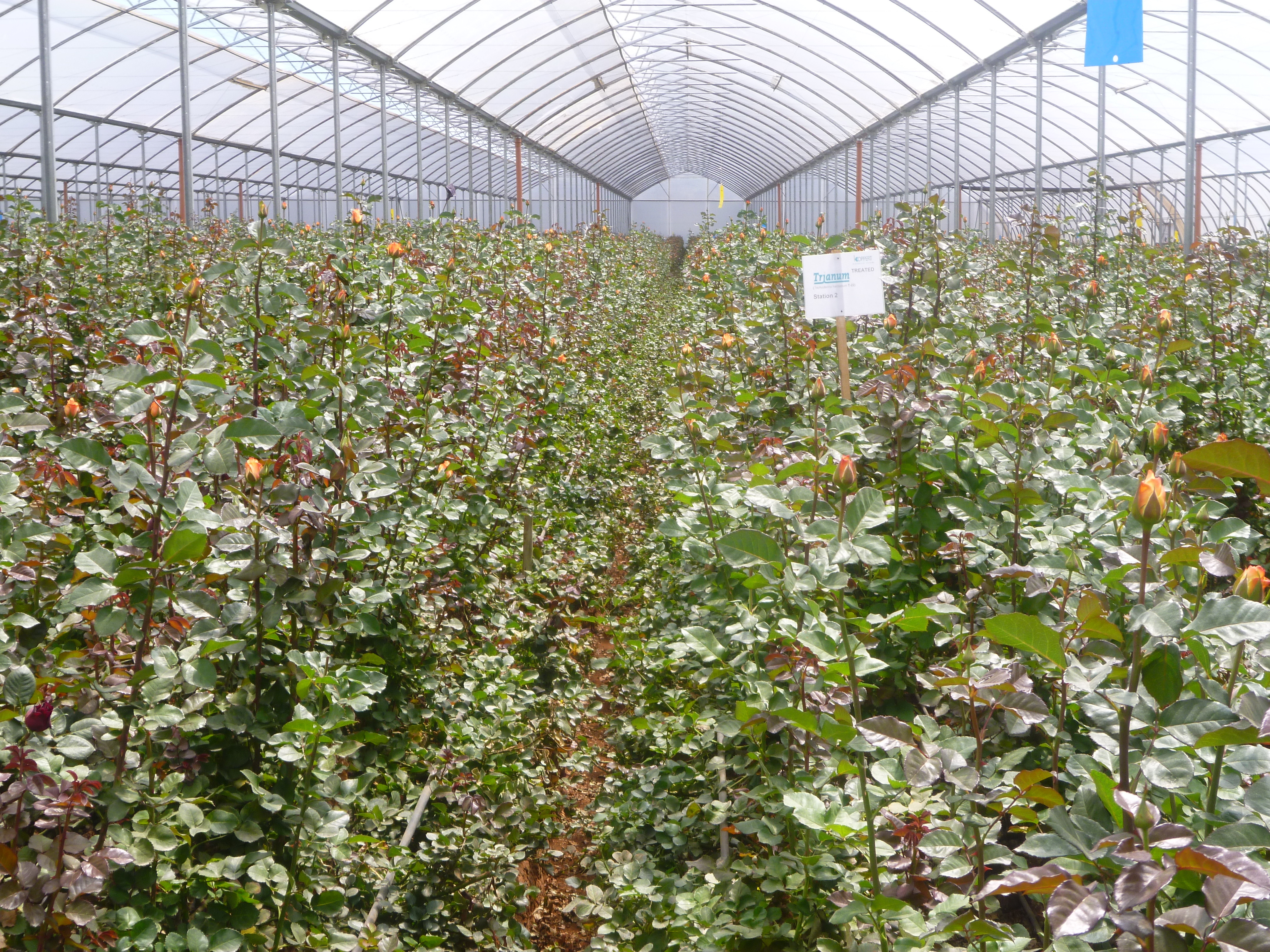 The Food and Agricultural Organization of the United Nations (FAO) establishes that one tablespoon of healthy soil contains more living organisms than the entire human population on Earth. However, the most disappointing fact is that 33% of our soils which contain more than a quarter of our planet’s biodiversity is degraded. Leading experts assert that this non-renewable resource is under serious threat and we are bound to lose our fertile soils if we do not prioritize sustainable soil management NOW. The basis of healthy and vigorous crop starts in the growing media. There is a community of organisms that inhabit the soil or substrate which form the soil food web.

The survival of beneficial soil organisms and those of crops is intrinsically tied together. Koppert is at the forefront of a growing movement to promote healthy soil life. Soil is extremely vital for survival of all species. So much so that the 68th UN General Assembly declared 2015 the International Year of Soils (IYS). To echo the words of José Graziano da Silva, FAO Director-General, "The multiple roles of soils often go unnoticed. Soils don’t have a voice, and few people speak out for them. They are our silent ally in food production."

Soil-borne pathogens, which include harmful fungi like Fusarium and Pythium, Rhizoctonia and Sclerotinia are a problem in many crops. These soil-borne pathogens can survive in the soil for years and cause diseases of the roots or stem and disrupt uptake of water and nutrients from the soil.  You can recognize these diseases by several damage symptoms such as yield reduction, wilting, yellowing, rotting, leaf fall, stunting and even plant death. Soil-borne diseases occur due to a reduction in the biodiversity of soil organisms. In many instances, growers employ intervention methods, chiefly chemical fungicides, after the symptoms of infection by the disease pathogen have become obvious. Often it is too late, -either it is too late to save the plant, or only part of the population of the pathogen is killed and/or the pathogen develops resistance. “Prevention is better than cure” may be an old adage, but with soil-borne diseases it is the only way to get ahead.

At Koppert we are convinced that maximum disease suppression in the soil forms the key to a healthy and vigorous plant. A healthy plant with good resistance levels is less susceptible to below the ground diseases such as Pythium, Fusarium, as well as some above ground ones including mildews and Botrytis. Continuous research, testing and development at Koppert has identified measures and interventions to make your plants less susceptible to diseases. For instance, TRIANUM -the trade name for Koppert’s unique, patented hybrid strain of the beneficial fungus Trichoderma harzianum strain T-22 is key to healthy plants. TRIANUM protects the plant from attack by pathogens through different mechanisms such as competition, mycoparasitism an induced resistance. Trianum also possesses the unique ability of strengthening the roots of numerous crops thus improving the uptake of water and nutrients by the plant.

Upon application to the root zone, TRIANUM forms a protective barrier around the roots that protects your crop 24/7 below the ground where you cannot see what is happening. In other words Trianum is your extra pair of underground eyes. To protect your plants with Trianum it is advisable to do regular and consistent application. Growers who consistently use Trianum are also able to get higher yields and better quality produce. Indeed, crops grown with TRIANUM are observed to be more resistant to stress caused by diseases, sub-optimal feeding and watering regimes, or climatic conditions.

It is not enough to use a biological agent. The product quality must be excellent, if the grower is to get reliable results. Koppert is internationally renowned for its reliability, innovation and quality. The quality control department checks every batch of Trianum for sufficient indicators of good quality. To ensure Koppert's commitment to quality, this is followed through the supply chain with clear instructions provided for the correct handling and storage of the product. As with every other resource that is invested into making a successful farming business, Koppert goes the extra mile to demonstrate that Trianum is economically viable and sustainable. We have cost-benefit analyses reports in various crops which prove that the extra money the grower obtains from having more produce of a higher quality is always more than the cost of Trianum. Trianum gives the best value for money. And unlike chemical pesticides, pathogenic organisms are not able to develop resistance to Trianum. For more information on Trianum kindly visit www.trianum.com